Watch something good. lots of team work to rescue a horse in dade county.
https://www.youtube.com/watch?v=SjQigdr1e84&feature=youtu.be
Posted by Unknown at 6:01 PM 5 comments: 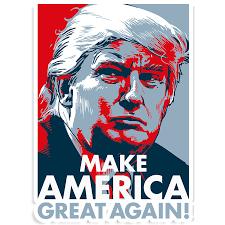 The Importance of Being Earnest: Trump!
A recent AP article in the Gainesville Sun [4/23/16] by Jill Calvin and Julia Pace entitled “A presidential Trump 2.0? Not so fast”… highlights the possible problems that Paul Manafort, Trump’s new talented advisor, will have in trying to change Trump into something that he is not: demure, polite, and politically correct. In my experience, working with different political personalities, it is close to impossible to change someone’s basic psychodynamic or personality, especially in a presidential race. 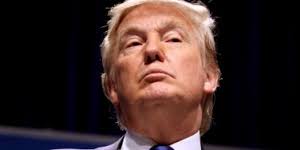 Trump is acting the way he is supposed to act, Trump-like, as a self-assured, accomplished billionaire businessman and an aggressive truth-teller. Nothing will change that basic core of Trump’s character. In fact, those traits have converted Trump into a movement characterized as anti-establishment; anti-corporate cronyism; and anti-big government yet very pro-American. The legalistic, nonsensical constraints that the moribund RNC has placed on Trump’s eventual popular victory will do nothing to tamper the populist enthusiasm that propels him to become the legitimate candidate of the Republican Party in 2016.
Memo to Mr. Manafort: the real problem lies not within Trump’s personality; it lies within a party that has lost all legitimacy and relevancy to the 21st century concerns of the American populace.
Many a POTUS with whom I had the opportunity to work for did not have the egregious, unctuous, compliant personality associated with being presidential. Nixon, a brilliant strategist, was uncomfortable dealing with ordinary people, trying to solicit voters for their support. Ford was an amazing athlete; yet, when pictures of his falling down stairs made him appear like a ‘klutz’.. he was finished. Reagan was an exceptional orator and had initiated far more progressive plans than anyone had ever realized during his second term. Bush Sr., the pragmatist, was also uncomfortable dealing with the ordinary voters. Yet unlike his more unctuous two sons [W. , Jeb], he ran a very effective sedate campaign; as well as, running a very tight presidency without having to pander to the whims of the RNC.
The history of politics and personality is long and inconsistent. No specific character trait will determine the outcome of a successful Presidency. I say that Trump should be left alone. Let him be whoever he wants to be. That has proven a very successful formula in both his international businesses and his diversified coterie of friends in all walks of life. I might suggest that he appoint a man or woman with extensive military experience as V.P.
The reason is simple.

We need to have a leader who understands strategic world problems and has a history of tactical implementation. A former General is the best assurance that the American people will not have to engage in unnecessary wars. The military discipline will bring into the administration a process of command and control that mandates the requirements for governmental accountability.
For over thirty years, we, Americans, have occupied a phantom ship, like the Flying Dutchman, the legendary ship that never makes it to port; and, it is doomed to sail in the oceans of uncertainty… forever.
Trump is the answer to that dilemma.
It is important for the American public to sense his importance of being earnest. Keep the RNC out of the Trump Movement.
There is an old saying that goes something like this:
“A little nonsense now and then is relished by the wisest men.”

For all the mothers out there...

Mosaic Co, major polluter/miner in Florida.  Notice who is on their board Jeb chief o staff http://www.mosaicco.com/Who_We_Are/leadership.htm
Posted by Unknown at 8:30 PM 8 comments:

Email ThisBlogThis!Share to TwitterShare to FacebookShare to Pinterest
Here is the video, outrages that this happens in America, https://www.youtube.com/watch?v=ZfeOZZPMVIg&feature=youtu.be
Posted by Unknown at 8:55 PM 7 comments: 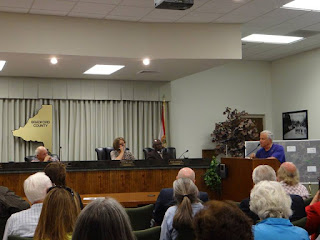 Dr. Pieczenik speaking to the Bradford County Commissioners about the health dangers of phosphate mining. 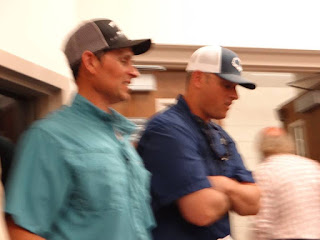 The man in the light blue shirt repeatedly laughed at the citizens that spoke in opposition of the proposed mine. He was listening to Dr. Pieczenik speak when i took this photo. 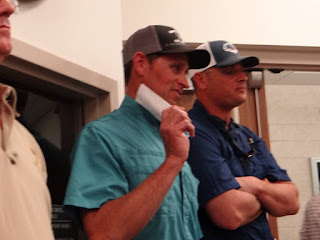 The man in the light blue shirt repeatedly laughed at the citizens that spoke in opposition of the proposed mine. He was listening to Dr. Pieczenik speak when i took this photo. The man in the tan shirt was an armed officer. 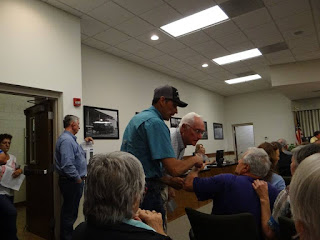 A while after Dr. Pieczenik sat down Jack Hazen walked up behind him and spoke to him in what looked like a threatening manner. Dr. Pieczenik was startled and held up his arm. The same man in the light blue shirt came over and seemed to threaten Dr. Pieczenik. Jack Hazen is one of the property owners that wants to start a phosphate mine. — with Eddie Douglas and Jack Hazen. 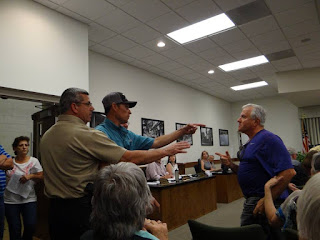 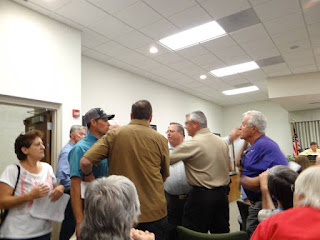 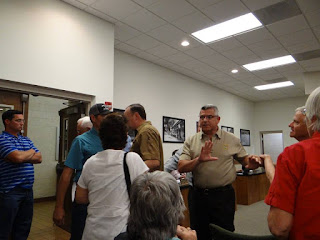 The man in the blue shirt was still confrontational. 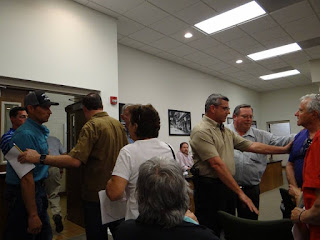 Rather than make the man in the blue shirt and Jack Hazen leave the officer tries to make Dr. Pieczenik sit down. 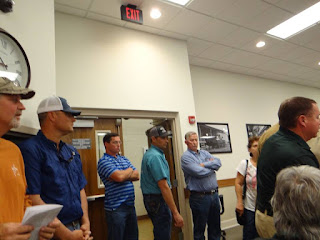 Three officers forced Dr. Pieczenik into the hallway while Jack Hazen and this man looked on. 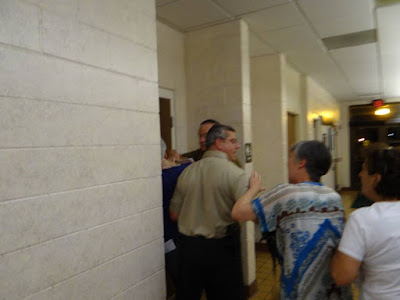 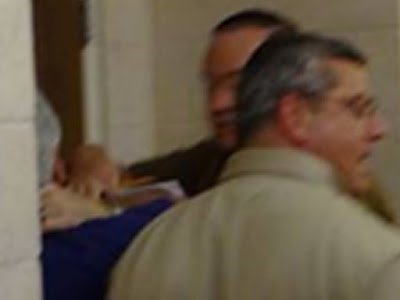