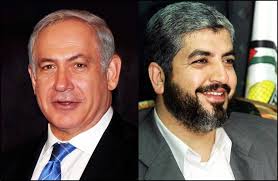 The Ultimate Paradox of Terrorism: Hamas and Israel Working Together as The “Odd Couple”— Mabrook! Mazel Tov!
For years I have been trying to state a simple fact that most American Jews and the Moronic Neocons could never understand: Hamas was created by the Israelis as a counter-force to the PLO. Every Jewish and Republican supplicant to the state of Israel’s massive guilt factory funded by AIPAC and American Zionists Organizations—including the most intellectually and morally impaired goniff—Sheldon Adelson and his cronies [Saban, et. al.] now must contend with an intellectual dilemma that beguiles the paranoia of Israel’s defenders. Israel has been working intensively with it’s nemesis, Hamas, in order to deal with recently exploding problems in Gaza; as well as, the southern flank of Israel where ISIS-sponsored groups have given all parties [including the Egyptians] some major headaches. 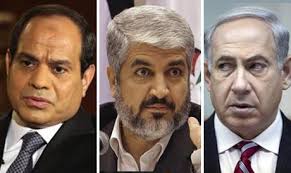 How do alleged enemies suddenly invoke some element of trust in order to work with each other when a mutual enemy suddenly confronts both? By now, many of you readers know the old Middle East saying that the ‘enemy of my enemy is my partner’. What that means is that for whatever reasons that were propagated time and time over, Hamas was far less a lethal enemy that some ersatz-Saddam Hussein left overs called, “ISIS.”
In reality the nefarious nature of the supposed ‘evil lethal terrorist group Hamas’ could not have been as deadly as the Israeli ‘father’ / ‘ holy creator’ of this particular group had screamed with hysterical intensity. For as long as I have known the Israeli security apparatus—part fantasy/part braggadocio—they have always been in partnership with a host of terrorist groups from the very day that these groups were even conceived including the infamous PLO; PFLP; Habash; Abu Nadel; et. al.
I have mentioned repeatedly ‘terrorism’ is another form of playing the ‘big game’ of manipulating ‘strategic tensions’ all over the Middle East and even in America in order to mobilize national sentiment and the accompanying preparations for conflict that often results in predetermined failure.
What are we to make of this new marriage of convenience? 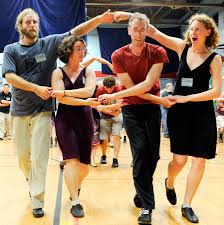 From my perspective, I think it is turning point for all parties in the Middle East where realignments of new partners and different consortiums have to be created. Hamas will align with Israel as will it’s ostensible ‘false enemy’, Saudi Arabia. Then the UAE, Bahrain, Dubai, Jordan, Lebanon will all fall into place shifting their alliances as needed on a timely bases. We can even imagine these new alignments as part of a ‘Contra Dancing’ maneuver where one partner might end with a completely different partner, time and time again—according the instructions of the “caller”. There will be no music, of course, but rather there will be a lot of verbiage condemning the present state of affairs; decrying America’s indifference to the new situation. It has been a long time coming: the Middle East countries take the responsibility to straighten out what might be the natural order of things without the intervention of ‘big brother’ –America. 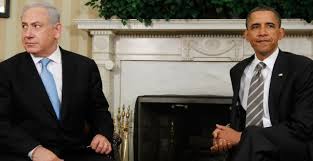 I am not totally optimistic that these newly created countries established after the Ottoman Downfall will succeed in any great measure.Yet for the moment, I do enjoy watching the inherent paradox of hatred melting away when necessity and expediency keep knocking on the door of new opportunities.
I wish my Arabic friends—Mabrook!
And to my Israeli friends [if I have any more]—Mazel Tov!
Congratulations to the new partners in this new dance –called, ‘alliances against self-created terrorists group’.
Please remember that at the core of one’s self-destruction is the minute one decides to use ‘terror’ and ‘violence’. It rarely works!
I know! Most of the groups who started with terror are not around anymore.
They have become some asterisk in history, if that.