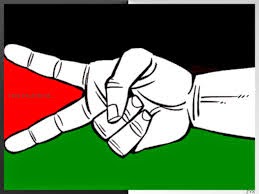 Palestine: The New Emerging State in the Middle East!
Thank You England, Spain, Sweden and now France for recognizing the state of Palestine! Finally, the past insane eruptions of conflict have settled into a narrative that portends peace and legitimacy. France, a country often associated with providing refuge to political dissidents around the world has boldly and correctly recognized the state of Palestine. Although this action is non-binding, it has the symbolic import of a de jure recognition of a group of people who have been displaced from their own homeland to pieces of land—both the West Bank and Gaza—that constitute for all reasonable purposes the new state of Palestine. 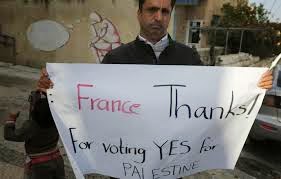 France follows several other countries like Spain, England and Sweden which have understood that the pronouncement of ‘statehood’ to refugees who have been thrown out of their own lands, for whatever reason, has legitimized the dreams of millions Palestinians to correctly call themselves a nation. Most importantly, the Palestinians can begin to have a piece of paper called the ‘passport’ that is recognized all over the world as a document that designates a particular person as a citizen of a country. For the past sixty years, Palestinians have had to endure the concept of ‘statelessness’ which entailed their begging for ‘laissez-passez’, transit papers from either Israel or some other non-indigenous authority. 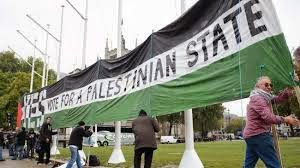 Equally important, this symbolic recognition of Palestine is the direct consequence of the barbarous fifty day slaughter of innocent Palestinians in the camps of Gaza.  I have always found Bibi, the nominal leader of Israel, to be basically arrogant, merciless and not very bright, despite the fact that he went to my alma mater, MIT.  I can pronounce these words because since the time that my former boss, Sec State James Baker threw this ‘shithead’ out of the State Dept for his stupid, insolence pompous manners,  I knew that Bibi would lead Israel into a path of self-destruction.  Bibi is a spoiled American child reared by a self-aggrandizing Cornell University Professor.  Bibi’s father worked alongside another Cornell University Professor, the Neo-Con Paul Wolfowitz’s ruthless mathematician father.  Funny, how much of the foundational building blocks of the neo-cons come out of Cornell. 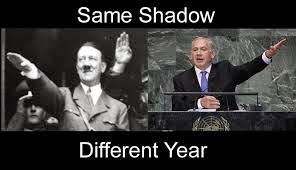 Unlike the true military geniuses, Moshe Dayan and Sharon, Bibi never once understood that to win a battle is not to win the war. This past battle of IDF tanks, jets, and gun boats, mercilessly bombarding innocent men, women and children reawakened the conscience of the world.  People like myself, decried the IDF’s actions as Nazi-like and compared it to the devastation of both the Warsaw Ghetto and Guernica, Spain during WWII. It was obvious to me that Bibi had finally reached the apex of his strategic limits and tactical malfeasance. 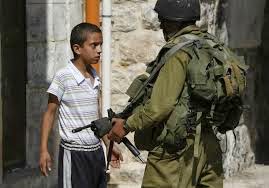 Those brave Israelis intelligence operatives and combat soldiers who defied Bibi’s orders to destroy the innocent, be they Palestinians, Druze, Jews or Christians, took the first and most important steps to realigning Israel with the principles of fairness and just deeds.  Justice and Fairness are at the root of Jewish philosophy evidenced by the 15th century writings of the great Maimonides—RAMBAM [medical doctor/ writer/ advisor to Arab leaders-- my direct descendant].
Thank you France.
Thank you England.
Thank you Spain.
And, thank you Sweden.
Now, let the other countries of the world step forward and finally declare the just truth that those who have lived in the shadows of legitimacy and self-recognition can finally have their own State- PALESTINE!! 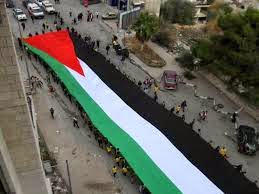