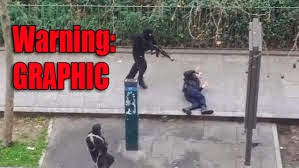 While Paris is Burning with Terrorism Hysteria, Pakistan Has Forged a Dangerous Strategic Dagger to plunge into Heart of Kashmir and India!
Pakistani Military succeeded in Soft Military Coup against the failed state.  This change in force structures and geopolitics is far more significant than the Terrorism Farce taking place in the least valuable strategic/tactical ally of the USA: France. 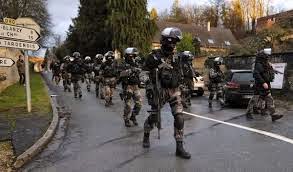 The irony of political psychology and intelligence is that the least important incidences, i.e. French magazine/Kosher Market events, takes precedence in the world media over the most dangerous and lethal soft coup, where Pakistan ISI takes over the judicial system.  This is called Distraction. 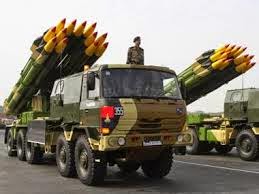 Once again, our costly, burdensome intelligence community could not and did not predict that the Pakistani military would take over the judiciary a few years into Prime Minister Sharif’s tenure.  The corrupt civilian leadership which has had a history of incompetence and a running tension with the Pakistani ISI [created by CIA], has been overthrown so elegantly and quietly. The NYTimes article, January 11, 2015 by Declan Walsh (posted earlier) noted that not one person was killed nor were there any self-adulating CNN, FOX, MSNBC narcissists to glorify the non-event. 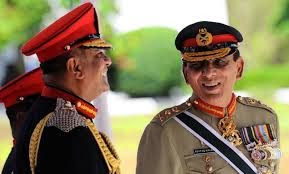 So in the absence of media attention and in the lacuna that is pervasive in our Intelligence community, the Pakistani military simply abolished the rules of civil law in order to execute their subjects according to an ersatz military rule. Whether this is right or wrong is not the concern here. What is the major concern is that our political elite and their spies have repeatedly failed to predict, manage or prevent military coups around the world.
Instead they, like most Americans, have been monitoring the hoi-polloi nonsense a Bourne Identity drama played out in the  most histrionic way, while India, South Asia and Kashmir have all entered a new period of potential nuclear conflict.

Congratulations to all the IC and our political elite. They never fail to fail assessing and predicting real, major strategic events.

They, like Anderson Cooper, are too busy commenting on nothing and everything, making absolutely no sense but much noise. Once again farce trumps tragedy. This blogger will have to retreat in order to monitor Pakistan’s activities toward South Asia and India and China.