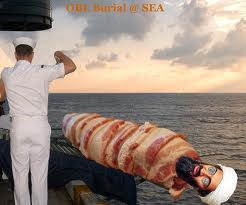 Best Bad Osama Bin Laden Death Narrative:
The Man Who Never Was Dies Once Again –Now Revealed! For The First Time In Classified Internal Emails On Board The USS Carl Vinson.
You won’t believe it!  But, yes, my dear friends , the Intelligence Community just can’t give up on how Osama Bin Laden----the Terrorist who never was---died a “million deaths”!
This time,  Navy Intelligence reveals from “Internal Emails among U.S military officers indicate that no sailors watched Osama Bin Laden’s burial at sea from the USS Carl Vinson and traditional procedures were followed during the ceremony”.  Huh???
WOW! I must be “one bad dude” for the CIA, Military Intelligence, the Chief of Naval Operations, the SOCOM Commander, the DCI, the SEALS and now navy officers trying to shut me up, squash the ‘truth’ about Osama’s re-death at the political convenience of a future president.  (for those of you just coming in…I said ten years ago that Osama died before 9/11/2001 of complications from Marfan syndrome)
Now folks, I am pretty good at predicting events and political/psychological dynamics  but  I am really NOT THAT GOOD ---or to be frank---that DANGEROUS –for U. S. national security ---(including all of the aforementioned agencies and personnel) to have wasted so many tax dollars and months, days and hours to concoct a story line that even a moron on a leap year couldn’t believe. 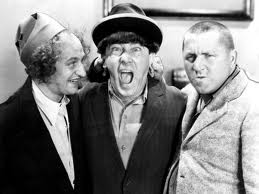 Maybe Presidents Clinton, Bush Jr  and now Obama [believe or not , he staked a piece of his election on killing an already dead man]--- they can believe this “bullshitski”—but , my god, hasn’t our intelligence system something better to do than stupidity? 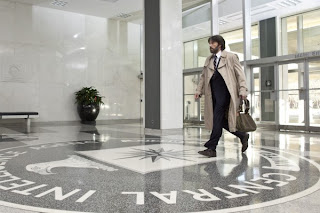 However, my dear readers, you do have to remember one basic axiom---no one loves the CIA more than the CIA.
You know what---they even have an office---at your taxpayer dollars expense to pitch stories to Hollywood about their ‘legacy of ashes’ that’s how epics like “Charlie Wilson’s War” and now, “Argo” get made.
Unfortunately,  I had to see “Argo” in a preview again,  this time in order to cast my vote for best picture of the year. (In one of my many roles in life, something that the agency only dreams of possessing, is that I have been a TV Movie Producer which , believe or not, qualifies me to vote—drum roll please---for the “Best Picture “ at the Academy Awards in Hollywood.)
Yes, that’s right.!
Now, guess who was laughing on the floor all through Argo?  You got it, me!
I could not believe how a smart, insightful Ben Affleck could have made such a bad film [that’s a question of taste] about one of the worst failures in the history of US intelligence----The Iran Hostage Siege.
I am always amazed by  THE CIA’s out right boldness, arrogance and self-congratulatory affection that they have for themselves ---over and over again.
As I mentioned in one of my former blogs, Argo is really a testimony to the stupidity and incompetence of the State Department and more importantly the CIA.
They never fail to F..k UP !!!! 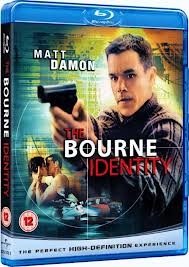 But the beauty of the CIA,  the military as well as the FBI,  is that they love to portray themselves as they believe they should have acted---appropriate, competently even a little bit irreverent—that’s the swagger part.
These guys including SOCOM under Navy control and now the Regular Navy are invested in creating fiction.
But really, its obvious that they need some (lots) of help ….so let me try to give them some friendly advice.
First, guys, if you want to create a convincing story line about the SEALS and the presumed killing and death of Osama Bin Laden—don’t use the names of Navy personnel who have been fired or retired. 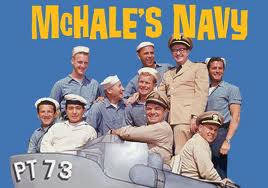 That’s not only cowardly and silly, it’s also not credible.
Important!  as writers you have to be consistent—bozo!  Don’t use the name of an Admiral who was just dismissed by the POTUS and the Choir Boys—like Rear Admiral Charles Gaouette whom you just canned when he did do something noble like defy POTUS’s orders to “Stand Down” in the Benghazi affair.
Hey bozos, stay away from using Admiral Mullen, the son of a former William Morris Agency PR man and a ‘self-aggrandizing, narcissistic’ bullshitter in his own right.
Now, you have a cover story with no credible characters or witnesses but a bunch of names whom you, yourselves discredited.
Next, the most important aspect of intelligence or story writing is never to harp on a subject that has no truth or is really been discredited worldwide.
But quite frankly, if you guys want to say you killed a dead man who never planned the 9/11 attack in 2001 and then you killed the dead man who never was on May 2011----go ahead, knock yourselves out but I can tell you, it won’t sell. 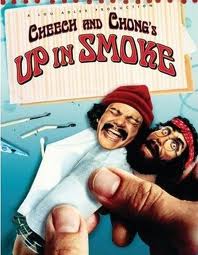 Oh by the way, I do like the Latino touch.
You have a Latino,  Rear Admiral Samuel Perez, Commander of the Carrier Strike Force [is he your in-house  spic?]  asking this nonsensical question, “Any news on the package for us?” Then you have the Latino responding,  “FedEX delivered the package” ----Are you guys kidding? This is really beyond stinky dialogue…. This is just bad!!!!!
“Both trucks are safely enroute home base,” Perez responds again.  Mira le! Mamacita que puede decir!!!
WoW! This makes CHEECH and CHONG sound WASPY!!!
So now the navy gets rid of one Admiral Gaouette for bravery and puts in his place ‘frito bandito’.
As someone born in Cuba,  I find this stereotype of Hispanic Navy personnel ---OFFENSIVE!!
C’mon…bad story line, used-up faked narrative, stereo-typed characters, lies, bad fact checking, you guys are really amateurs!
The truth is that our military leaders have failed in combat since WWII –Korea, Viet Nam , etc. And don’t get me started on the mistakes, mis-steps of our intelligence service!.... seriously, leave the overt propaganda to Hollywood, you guys really need to concentrate on your jobs! 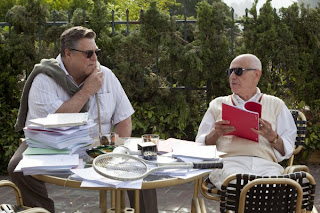 You have repeatedly failed our country in telling the truth and dishonoring the memories of veterans who truly DID DIE in a real war ---not a contrived war ---- in order to serve our country and save it from domestic tyrants who call themselves POTUS, CIA operatives, Homeland Security or some other nonsensical national security acronyms which costs the American public trillions of dollars while veterans suffer needlessly in your VA hospitals… and our citizens have to work two jobs… and others are still on food stamps…. And thanks to your military-industrial juggernaut we, the US, rank 47th lowest country in the world in education.
The American public is tired of your lies, incompetence and arrogance and for that you will pay in time---- as the American public will deem fit.
My past and future blogs are dedicated to one thing: telling the truth!
In others words, as the CIA liked to say in the Movie “Argo” ---Arrr…go F..k Yourselves!!! 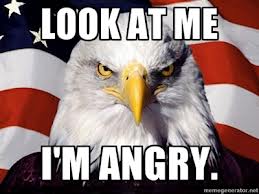